Rap News: Drake's "Hotline Bling" not nominated for Grammys thanks to Cash Money 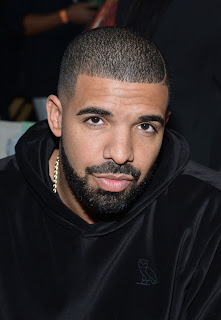 Due to a "mistake" in the offices of Cash Money Records, Drake's hit song "Hotline Bling" will not be up for any grammy nominations. The Video went viral and several parodys were made soon after.It would be no surprise if this was a move made out of spite being that Drake and Lil Wayne have not been on the best of terms with the label the past year. Drake still awaiting to fulfill his contract he is one project away from release. Last year the label also released Drake's project "If You're Reading This It's Too Late" which was envisioned as a free mixtape as an album with a price tag.