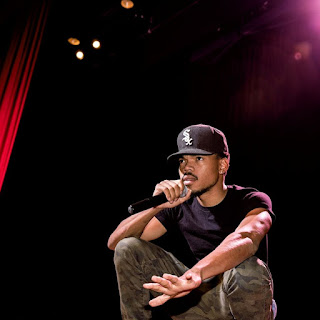 "#acidrap brought Chicago, my fans and independents this far. #ChanceOnSNL #thirdmixtape" Chance The Rapper Tweeted yesterday before his SNL appearance. This had fans and the "interwebz" wondering if he was going to perform new music and if his new mixtape would be a sequel to the highly acclaimed "Acid Rap" project which got his name on the map.

Well so far it's clear there is new music he performed two songs:Sunday Candy which he released with Donnie Trumpet And The Social Experiment. (the album is now free on itunes) And a new song Somewhere In Paradise featuring Jerimih and R.Kelly

His new mixtape is expected to be released in 2016 though we're not sure if it will be a sequel to Acid Rap.