15 Songs You Should Hear by Tyga 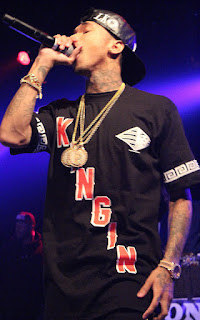