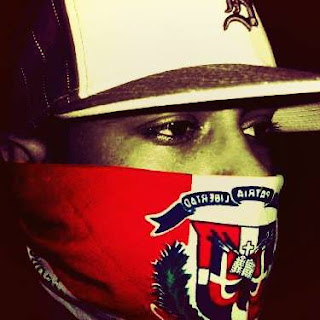 "RICO JEEZUS is an American recording artist born in Panama City, Panama; the son of an American serviceman stationed there and a Dominican mother. He was raised in the Dominican Republic briefly before traveling to the United States, eventually settling in Kalamazoo, Michigan. His parents divorced shortly after and he went on to be raised by his mother.