The next state most likely to legalize Marijuana.... 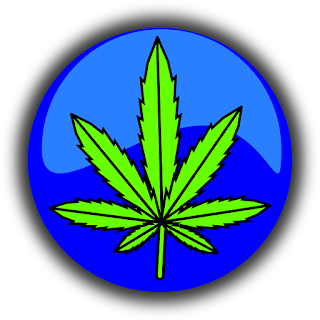 Delaware,  is the most likely next place to legalize recreational marijuana.   This past October, state Senator Margaret Henry (D) has said she will introduce a recreational legalization bill January 2017 to the General Assembly.   Henry has stated that she is building a coalition of sponsers of the bill to help it gain traction.

Last year, Delaware decriminalized possession of small amounts of marijuana, replacing such measures with a fine of $100.

Some lawmakers believe the state has been missing out on revenue by allowing marijuana to be traded underground.

Many other states are close behind in these measures including Vermont, Rhode Island, Maryland, New Mexico and Oklahoma.